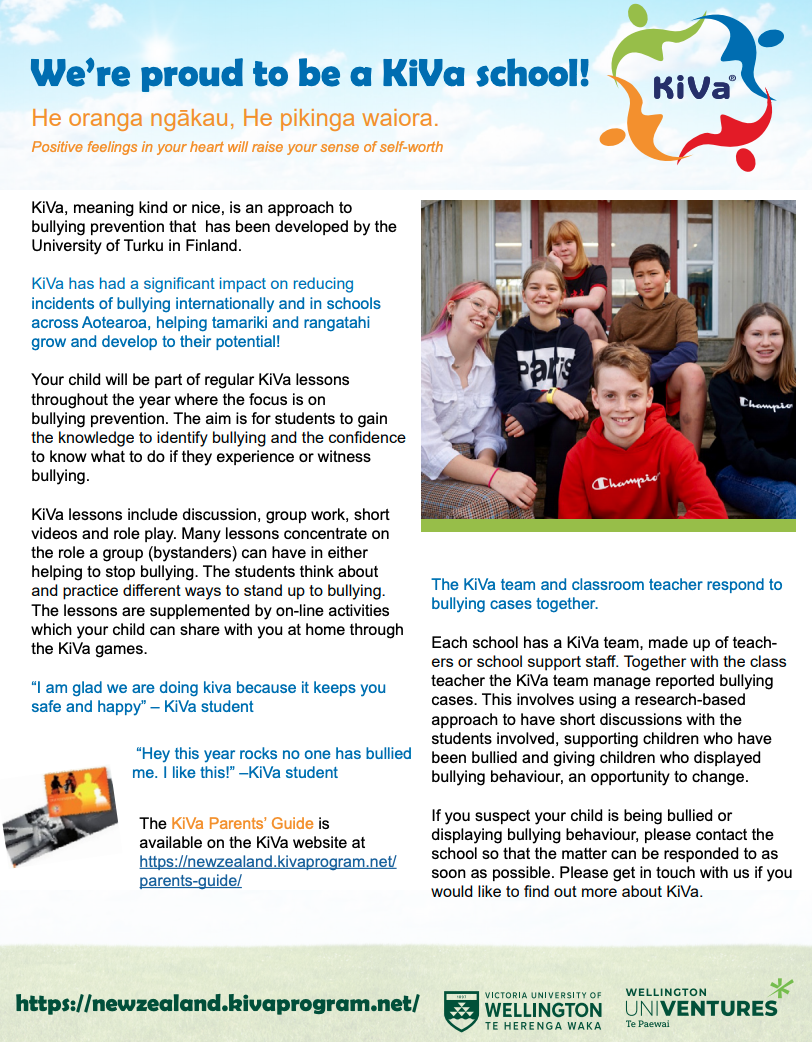 The Parent Booklet, available here and is very informative.

The Kiva programme is evidence based in its conception, and proven in its implementation. We encourage you to look at the Kiva website which has a great deal of information on the programme. This programme differs from other anti-bullying programmes by focusing on bystanders, as well as the bullies and victims.

KiVa is evidence-based and has been designed to prevent bullying and to tackle the cases of bullying effectively. Prevention and intervention are both crucial, as no prevention efforts will make bullying disappear on their own.

Schools need effective tools for when a case of bullying comes to light. A key aspect of KiVa is constant monitoring of the situation in one’s school and the changes taking place over time; this is enabled by the online tools included in KiVa. The surveys, for example, produce annual feedback for each school about their implementation of the program as well as shifts in behaviour. 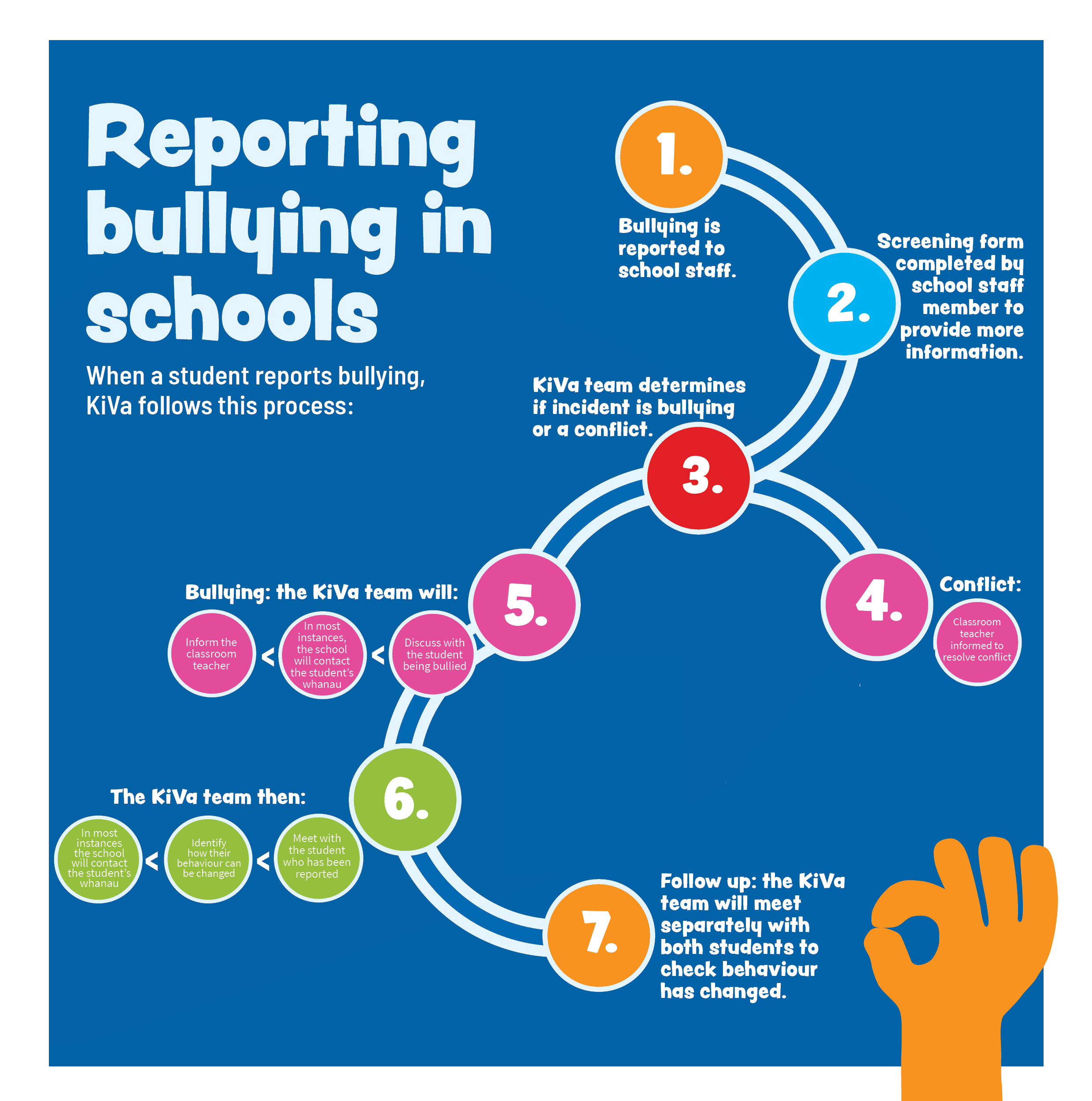 The main components of KiVa

The universal actions, such as the KiVa curriculum (student lessons and online games), are directed at all students and focus mainly on preventing bullying. There are direct links to the New Zealand Curriculum (NZC) – Essential Learning Areas, Values, Principles and the Key Competencies. KiVa will enhance your school activities and the delivery of your school-based curriculum.

The indicated actions are to be used when a bullying case is identified. They are targeted specifically to the children/adolescents who have been involved in bullying as perpetrators or victims, as well as to several classmates who are challenged to support the victim; the aim is to put an end to bullying.

KiVa has been evaluated in a large randomised controlled trial including 117 intervention schools and 117 control schools. The programme has been shown to reduce both self-and peer-reported bullying and victimisation significantly

Seatoun School Talking about KiVa in the Media

Radio New Zealand interview with our Principal.  1 min 58s into the programme.

There is a very informative National Radio interview regarding the programme which can be listened to here.

There is also a very informative video that can be viewed here.  It is very useful, but 41 minutes long. 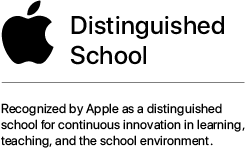